Panormo, a serene tourist resort in Rethymnon, has greatly developed in recent years, yet without having lost its traditional splendor at all. In the area there are two large beaches and some smaller ones. “Limanaki” beach is located at the front of the village, under the ruins of Mylopotamos Castle, and serves the port of Panormo. The beach is sandy, with crystal clear waters, while it is ideal for children, as the waters are shallow. It is well protected to the east by a pier where the boats drop anchor. 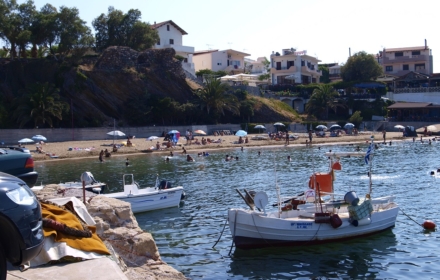 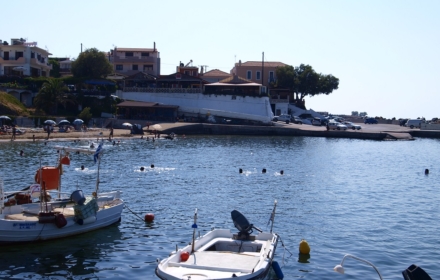 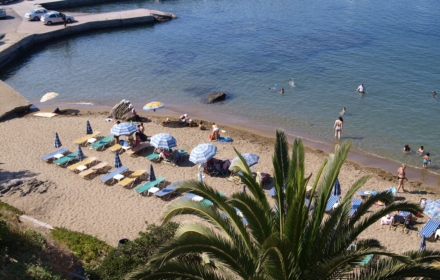 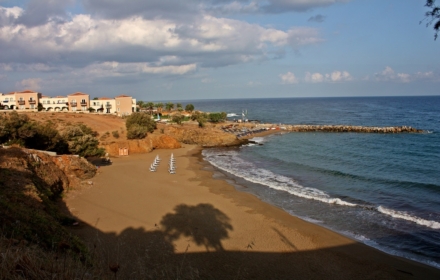 The western beach of the area, Limni Beach, is just 200 meters away on the west of the village. Protected to the west by a pier, the beach is sandy and organized, with beach umbrellas, showers, water sports facilities and visitors may stay in one of the many accommodation facilities in the surrounding area. Further to the west, there is a small pebbly bay, ideal for isolation and snorkeling.

The small beach of Geropotamos has been named after the great river of Geropotamos that flows into the beach. The beach is sandy and organized with umbrellas, showers and a tavern. The wider area is quite significant, as lots of rare birds and animals find shelter in the wetland reserve. To the west of Geropotamos, the coast is full of sea caves, where the rare Mediterranean Caretta-Caretta seals live and peregrine falcons make their nests. 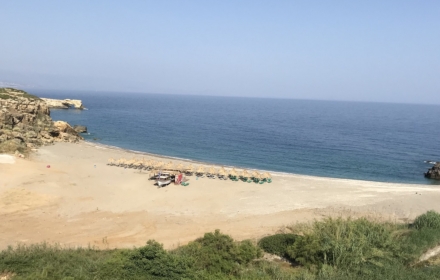 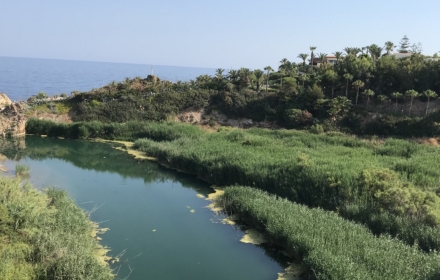 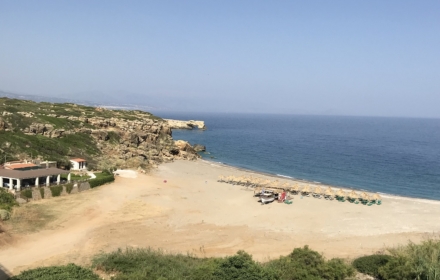 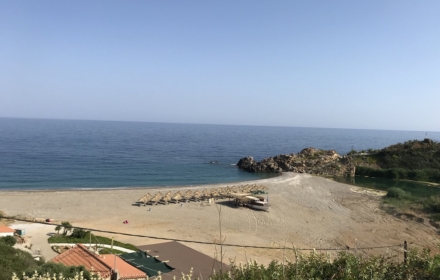 The beach of Kitrenosi, also known as Spilies (Caves) or Tou Maliou to Ryaki (Maliou stream), is located 6 km west of Panormo, a bit further than Geropotamos river. It is relatively unknown to many, although it is very close to Heraklion-Rethymnon Highway. The beach is formed in a small bay with pebbles and crystal clear deep waters, and it is protected by high vertical steep rocks.

A distinguishing feature of the beach is the large cavitation on the east and west, where there are lots of caves with rocks in unique formations. These are the shelters of the endangered Mediterranean Monk Seal. Beach umbrellas and an organized tavern can also be found on this unknown beach. 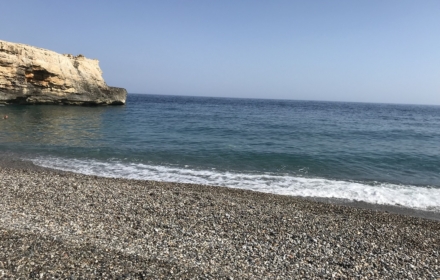 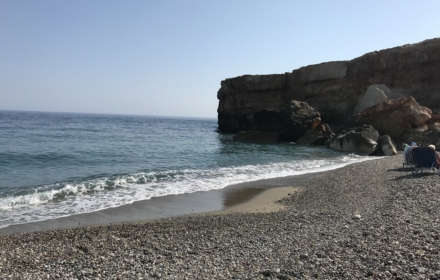 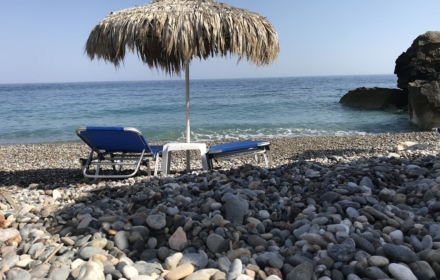 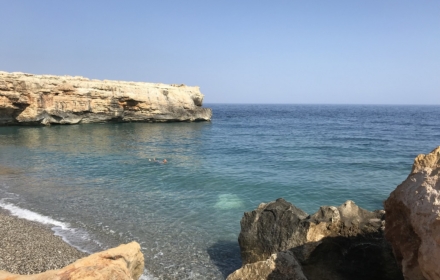 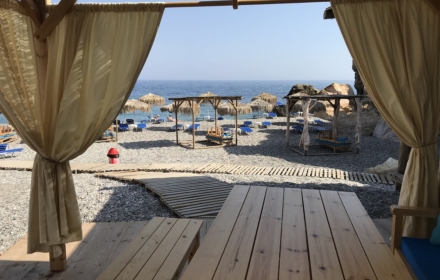 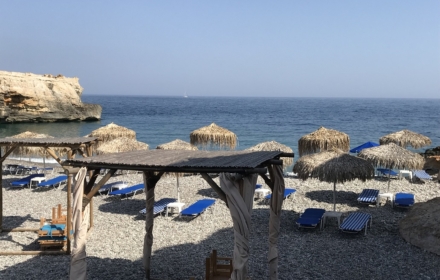